Across the country, people are unpacking their scarfs and anxiously awaiting their pumpkin spiced whatevers to arrive.  Fall is here!  It marks the end of our unabashed summer and begins winters’ pregame.  As the air revisits its chill, the leaves begin to change and so do our plates.  It’s my favorite time of year for seasonal produce but you’ll learn I say that about each season. Autumnal produce evokes images of muted earth tones and crisp winds.  Between its offerings of pomegranates, persimmons and pears it’s easy to forget all those glorious peaches and plums from summer.  To me, the most quintessential of fall produce is the quince.   While not as well-known in modern America the quince is a survivor of antiquity.  A once coveted piece of fruit, the quince is embedded throughout history as a symbol of romance.  In fact, it’s believed that most likely the sweet smelling quince is responsible for tempting Eve right out of paradise – not a shiny red apple.

Today the quince is best known in Middle-Eastern and European cultures.  As a member of the rose family it lives up to its passionate roots by its floral smell and transformative qualities.  Preservation enthusiasts adore it for its high pectin content, lending a hand to natural preserves and candies.  Though it’s used in many sweet applications I love melding it with savory dishes to blow the minds of unassuming dinner guests.  It’s not common that you can eat a quince raw they require heat to coax out their rosy hue and flavor.  They stand their own in soups and stews acting as a natural thickener and reducing the need for cream and starches.  Since they’re not commonly found in supermarkets I’m sending you on a worthwhile adventure to your local farmers’ market or Middle-Eastern grocer.  Don’t be alarmed by its lumpy, fuzzy exterior.  Serve it up for your next autumn themed gathering and be impressed by this strange, yet familiar, fruit.

Pour apple cider into a small saucepan, add star anise, cloves and quince – bring to a boil.  Once boiling reduce heat and simmer for about 20-30 mins or until quince is tender.  Remove Quince from saucepan with slotted spoon and set aside.  Reserve the cooking liquid for the dressing, let cool.

Place the hazelnuts in a dry pan and toast over medium heat until fragrant, careful not to burn.  Once cooled, you can rub the toasted nuts in a towel to remove some of the skins.  Set aside.

Place the torn kale and shredded cabbage on a serving platter, arrange nicely.

To make the dressing, measure out 1 cup of the reserved quince cooking liquid into a saucepan and add vinegar.  Bring to a rolling boil for 1 minute.  Reduce to medium heat and cook until dressing is reduced to syrupy consistency.   Let cool, whisk in olive oil and add salt and pepper to taste.

Place poached quince and toasted hazelnuts on the serving platter.  Drizzle on dressing and lightly toss.  Sprinkle with shaved cheese before serving.

Posted By: laurenschwaiger · In: Food, Nourish 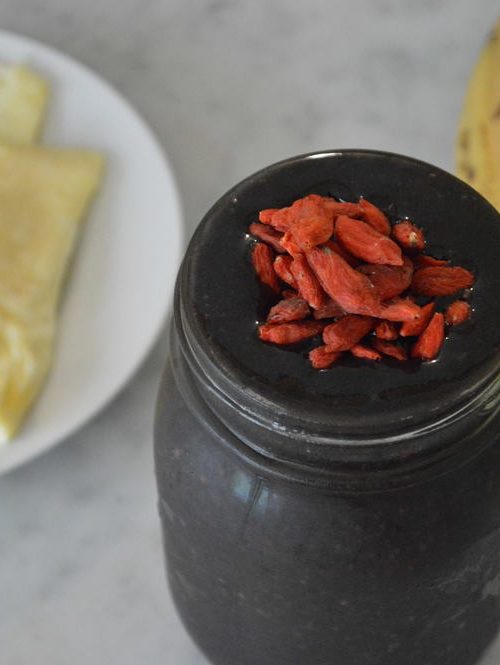 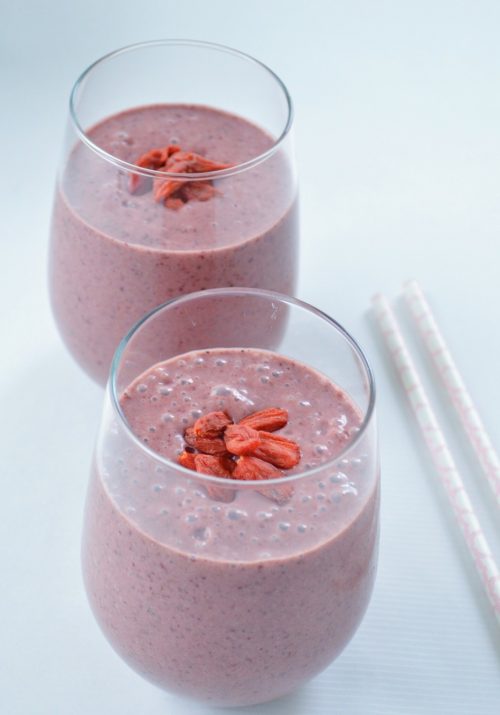 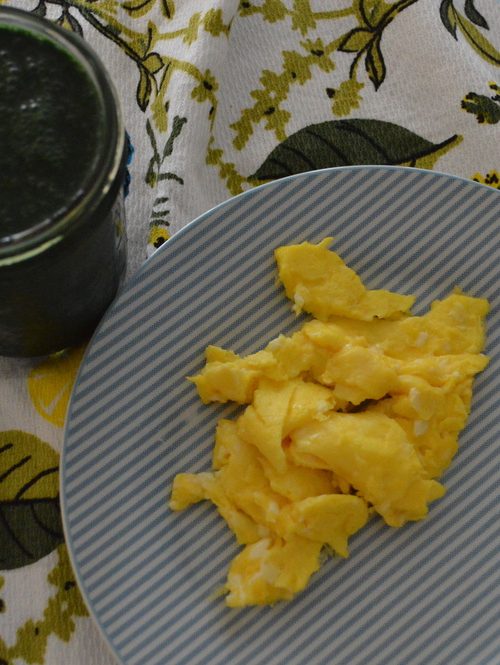 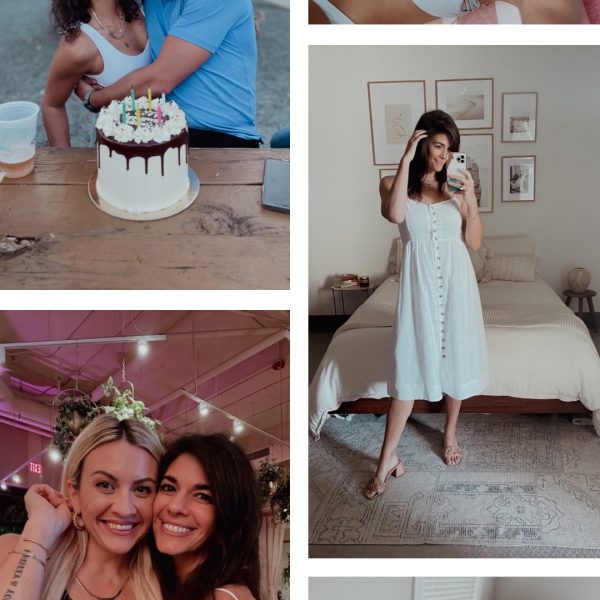 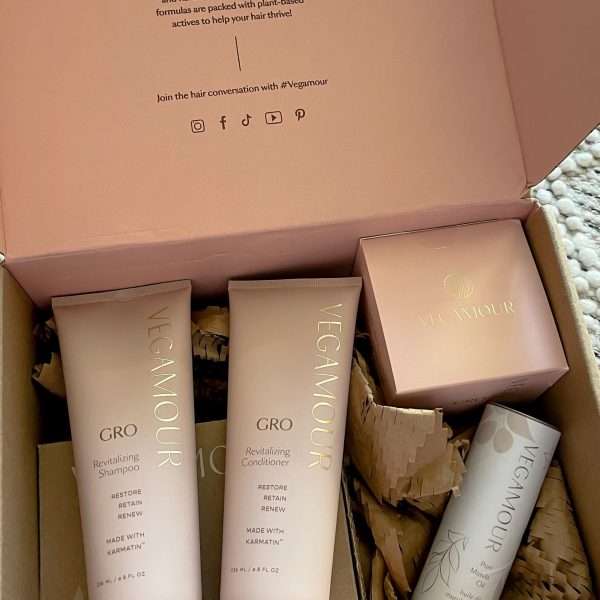 Under Contract at the beginning of January + an ex