A couple weeks ago, Adam & I headed up to the mountains to go apple picking with my family at Grandad’s Apples N’ Such in Hendersonville, NC. I have missed apple picking with the fam for the last couple years and was so happy to make it this year! I had no idea that the area between Hendersonville and Chimney Rock is such an apple producer. So much so, it is actually referred to as “Apple Valley”. FUN FACT: North Carolina is the 7th largest apple producing state in the nation and Henderson County is the largest apple-producing county in North Carolina, growing 65% of them. ( source ) The apple harvest season runs from late August to late October, and many of the orchards are open daily. 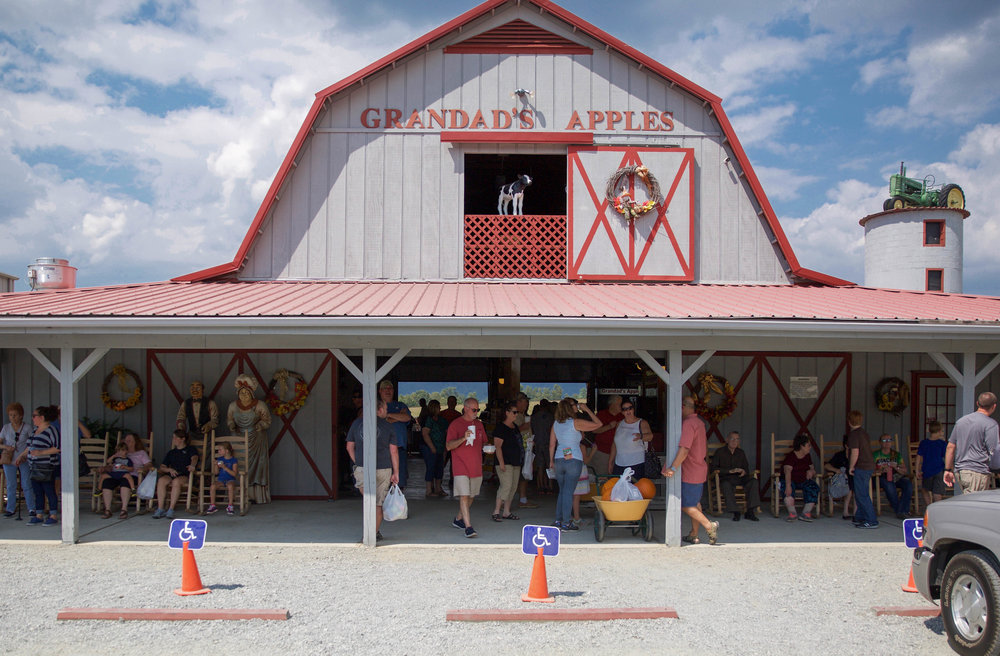 Other than the heat (90 degrees in September, ugh), this was such a fun day for everyone.  My niece & nephew went crazy running throughout the corn maze, the apple orchard was absolutely beautiful + there were loads of other fall favorites like pumpkins & gourds, squashes, massive cabbages (I just made a batch of Cabbage Soup last night, actually!), local honey, apple butter & jellies + all kinds of sweet treats like apple turnovers, caramel apples, ice cream, apple cider and pretty much any other fun fall, country stuff we all love so much! 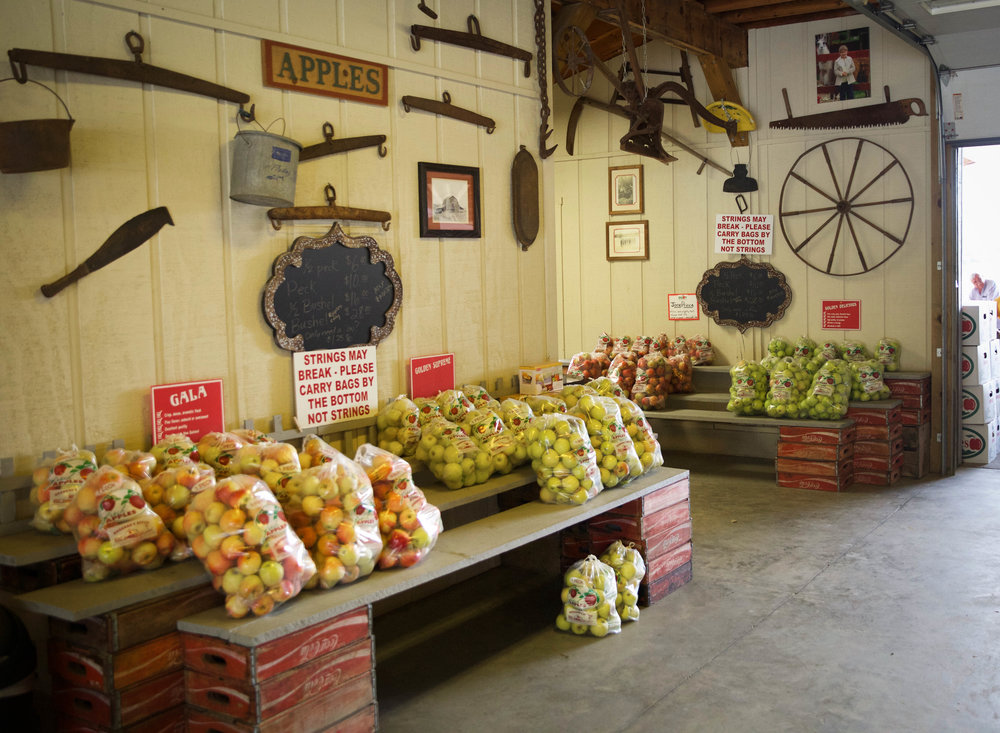 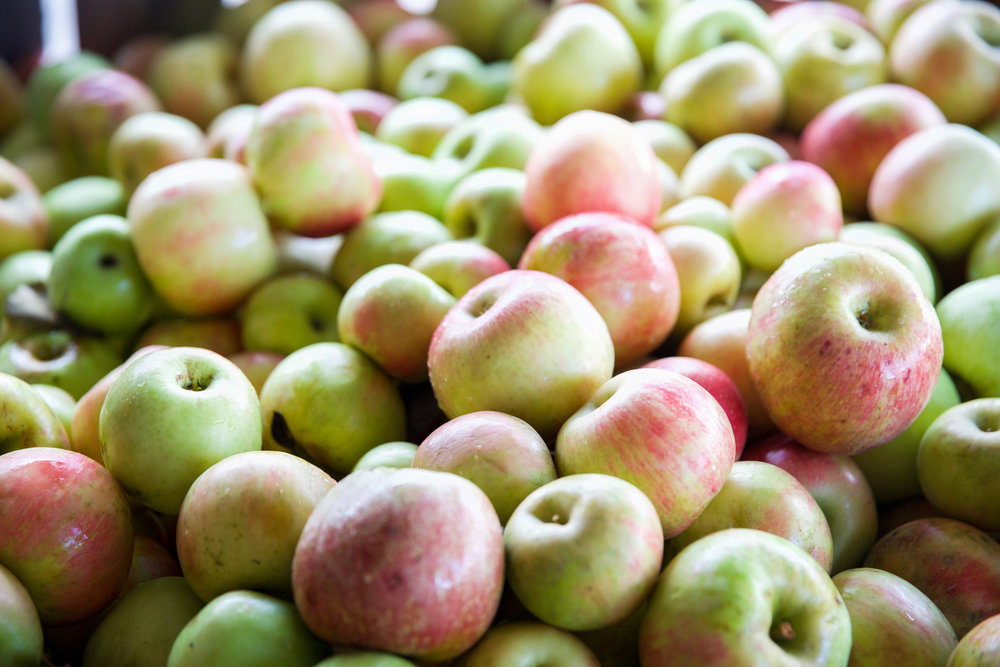 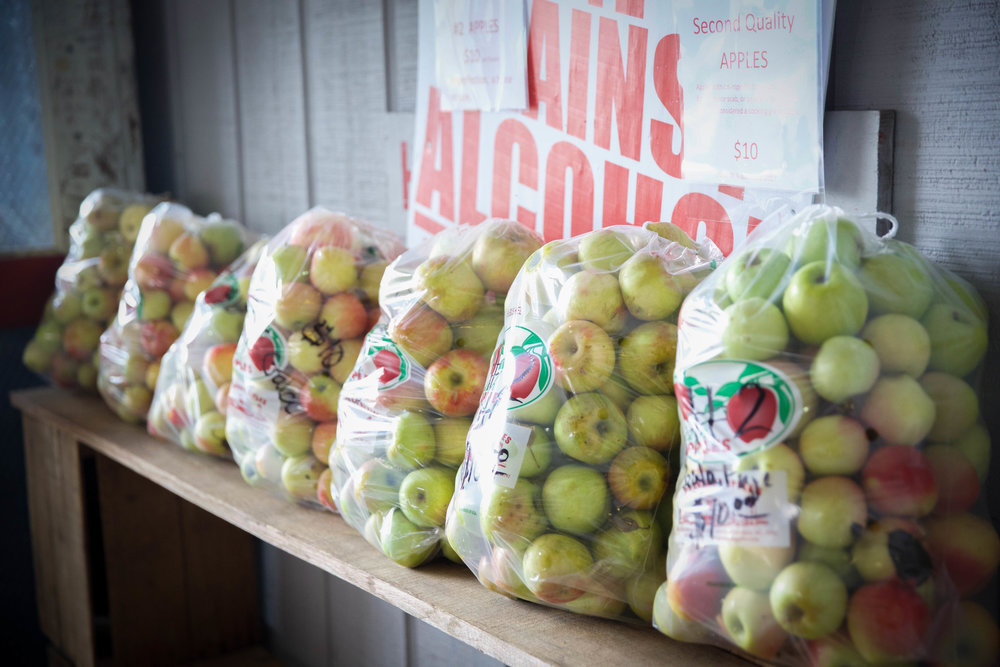 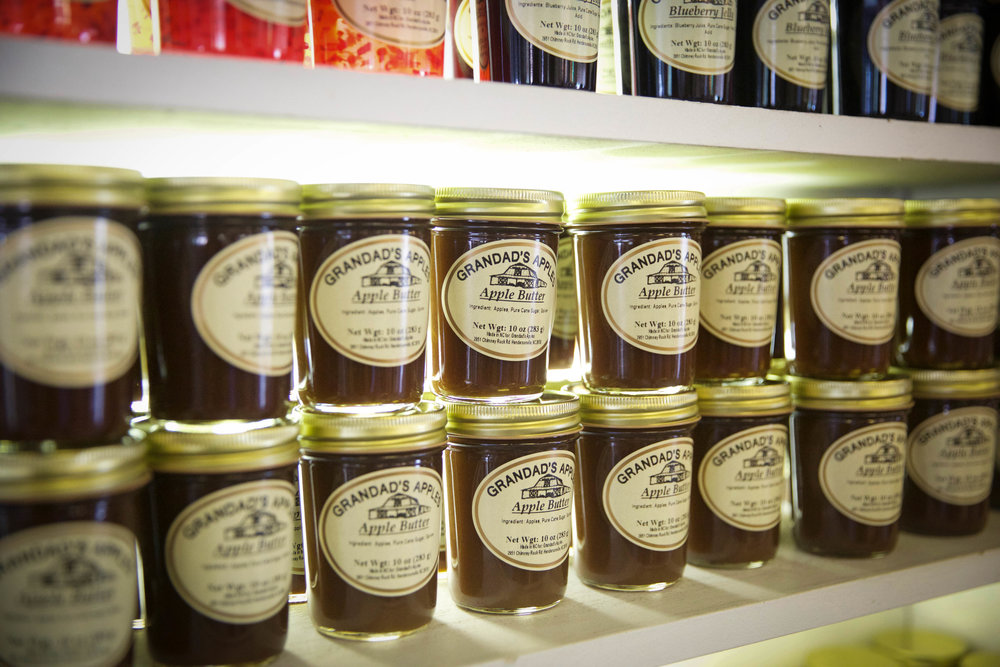 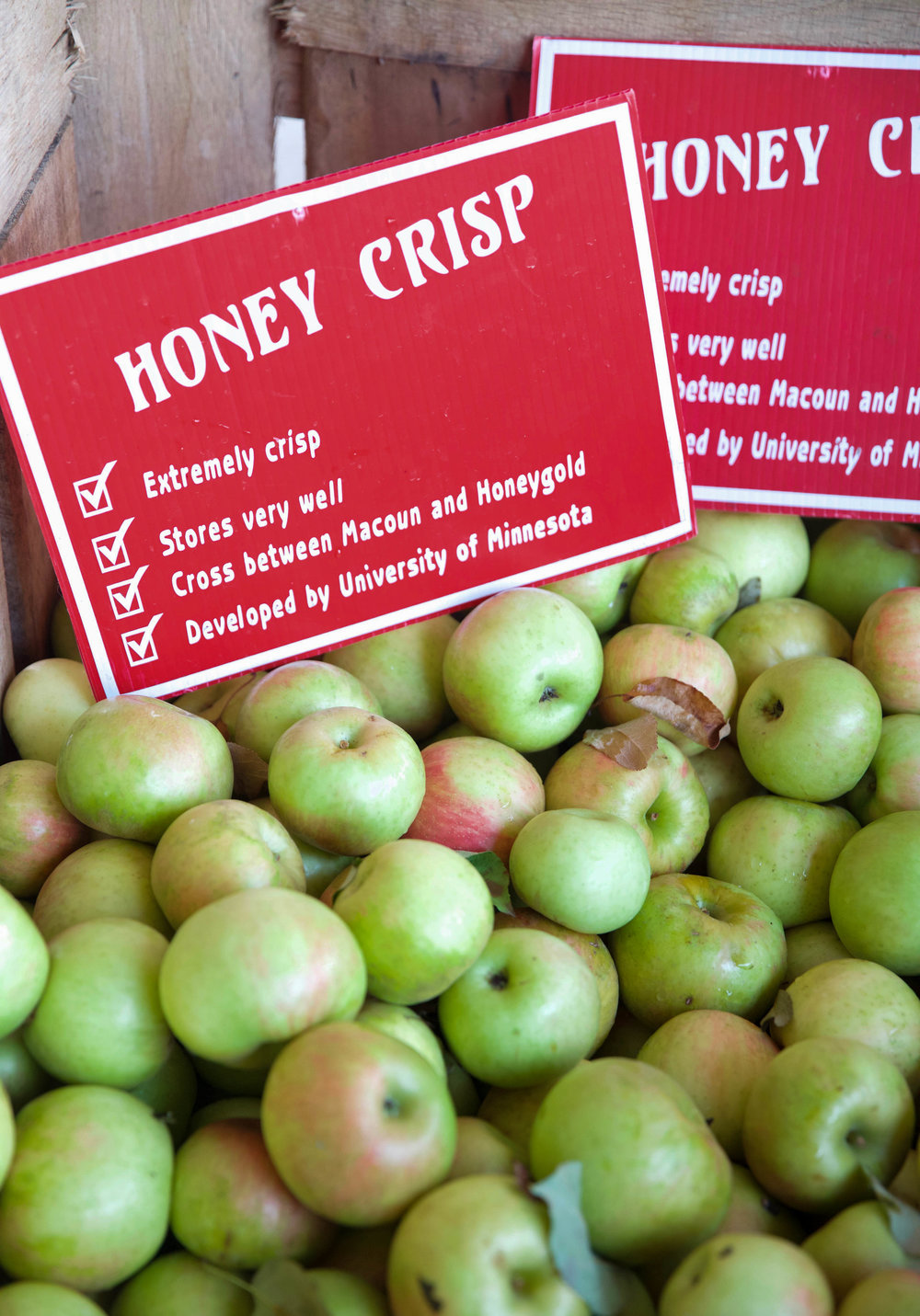 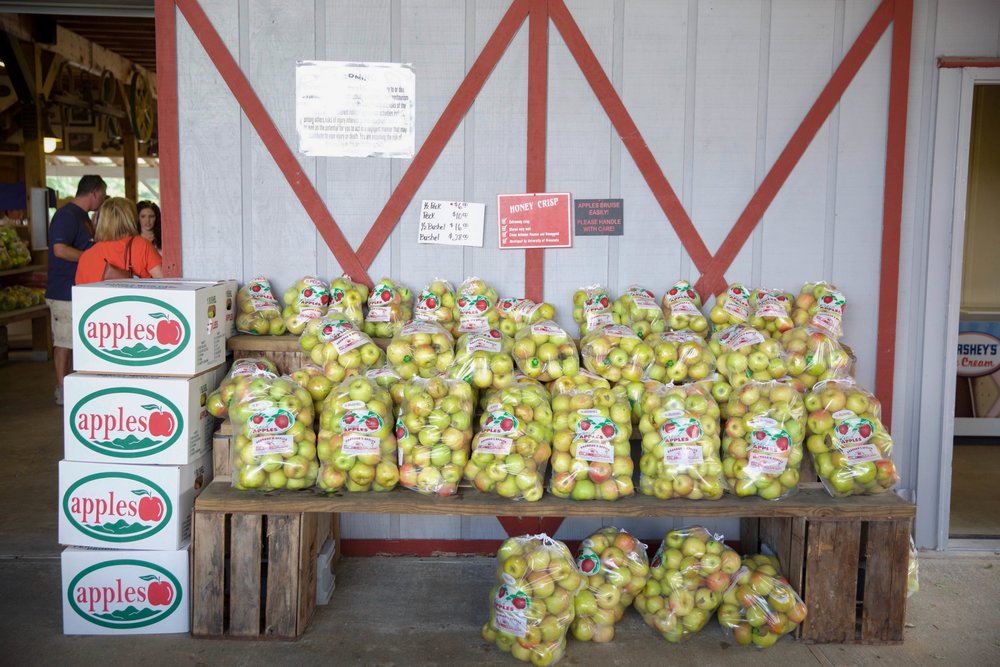 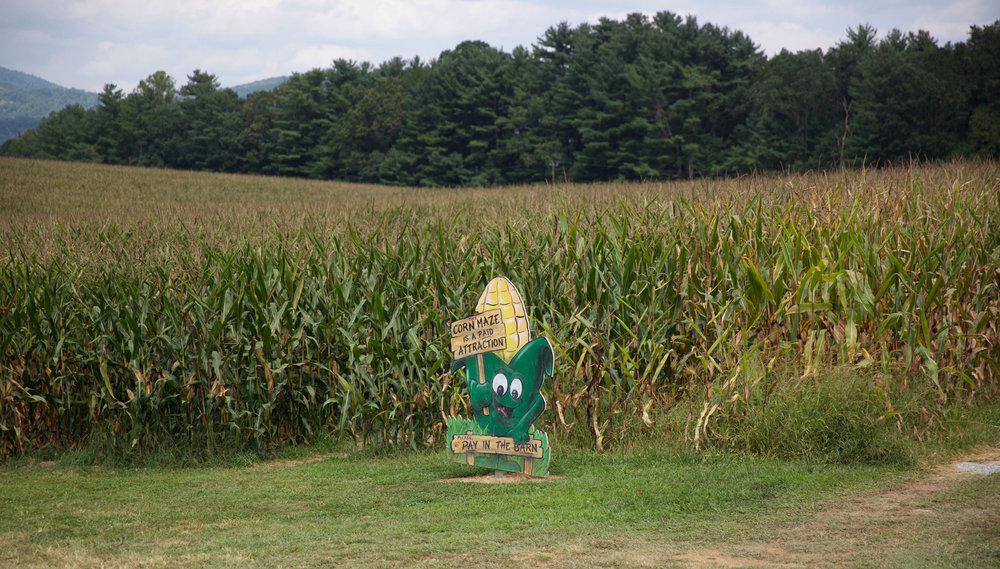 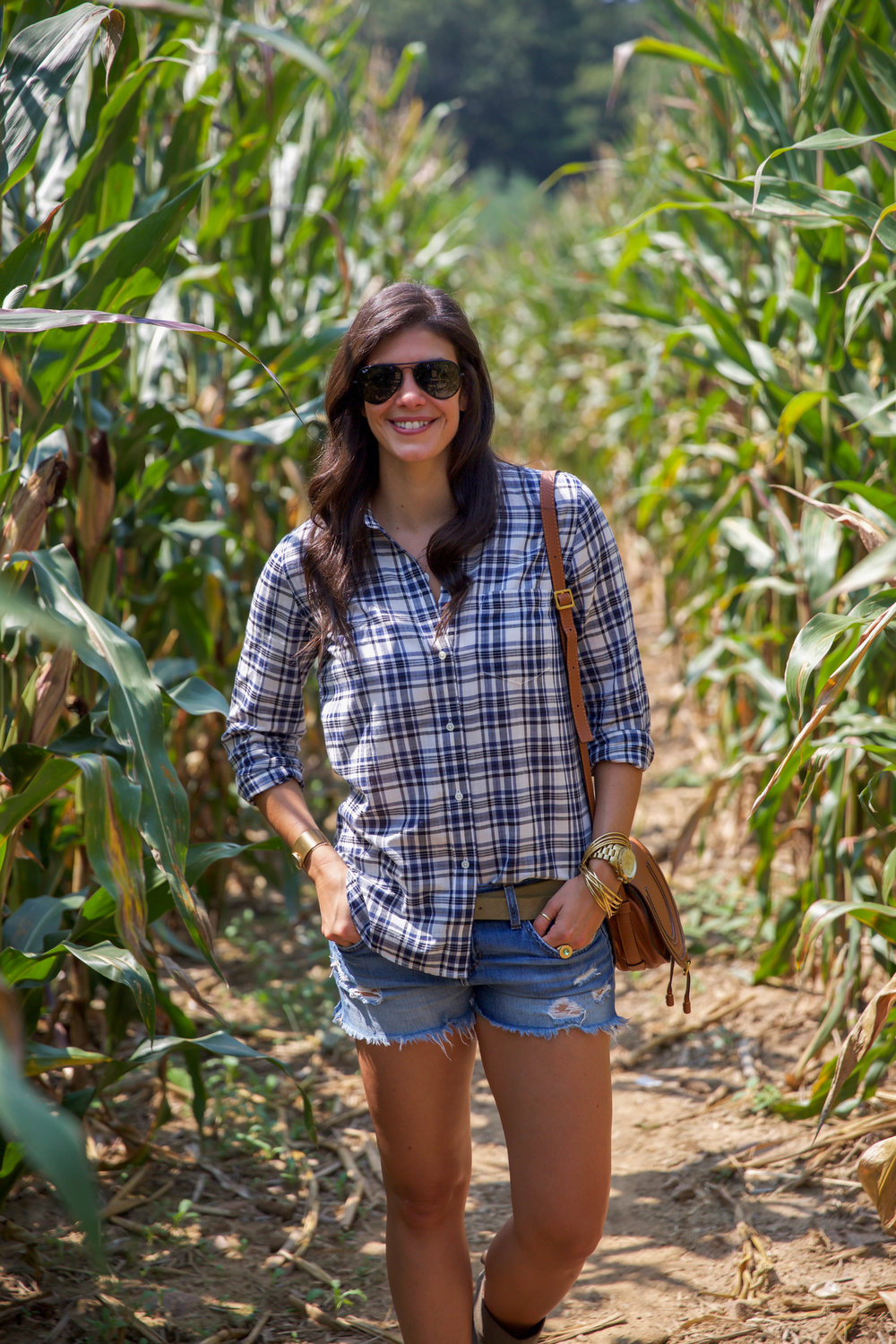 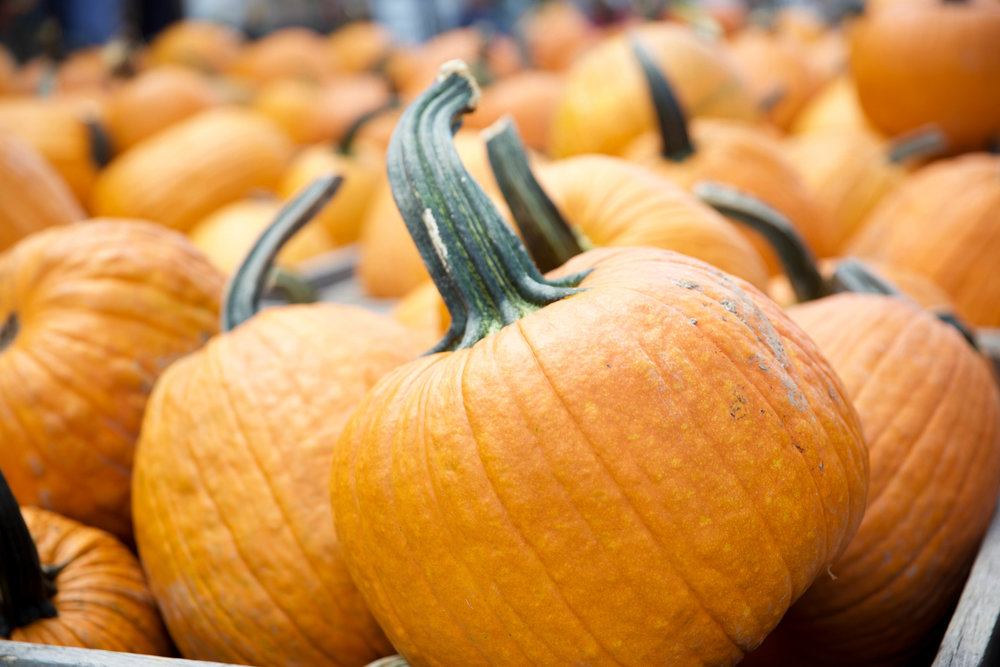 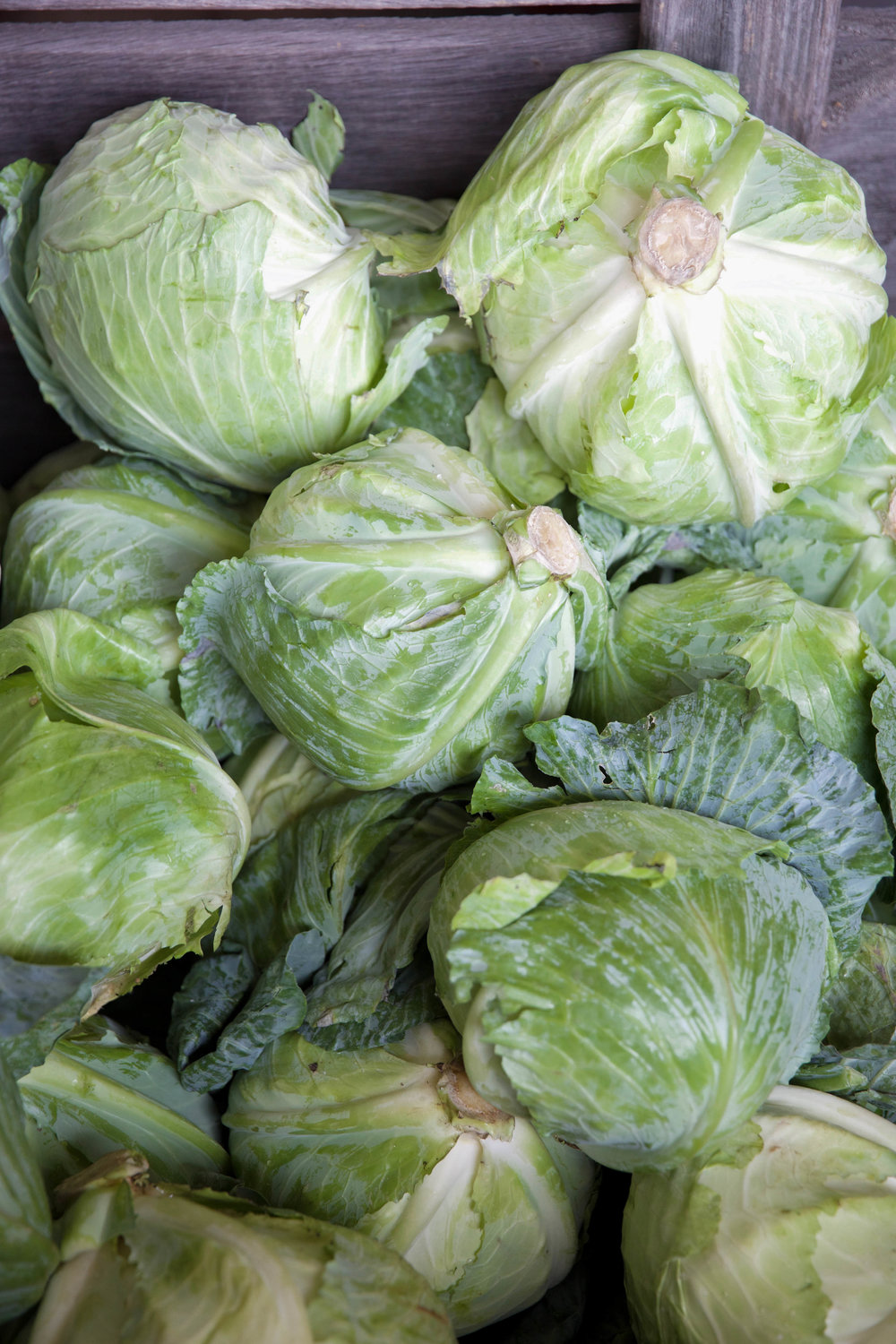 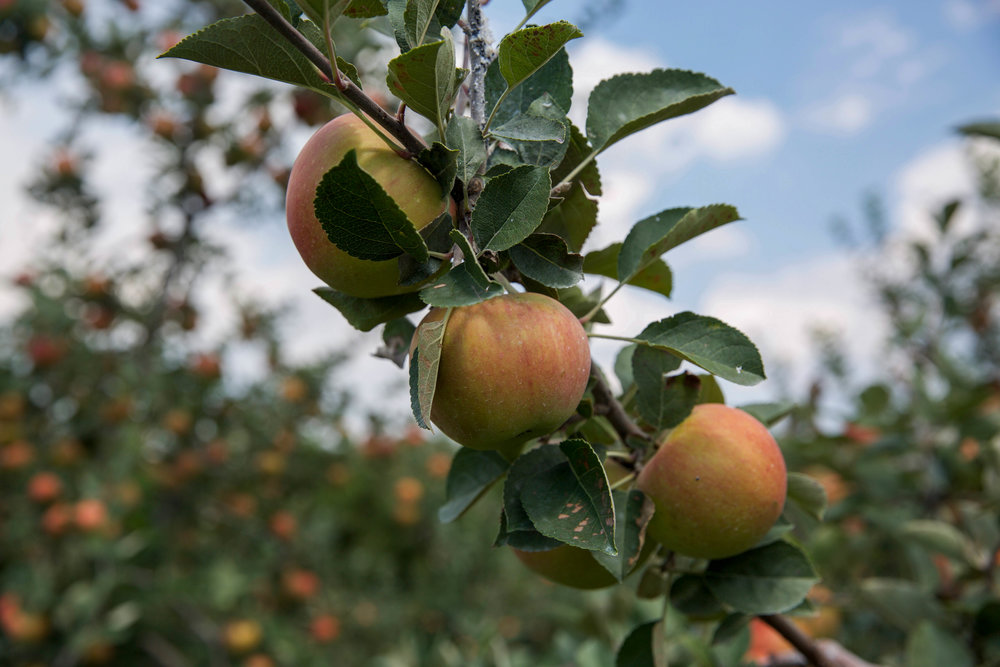 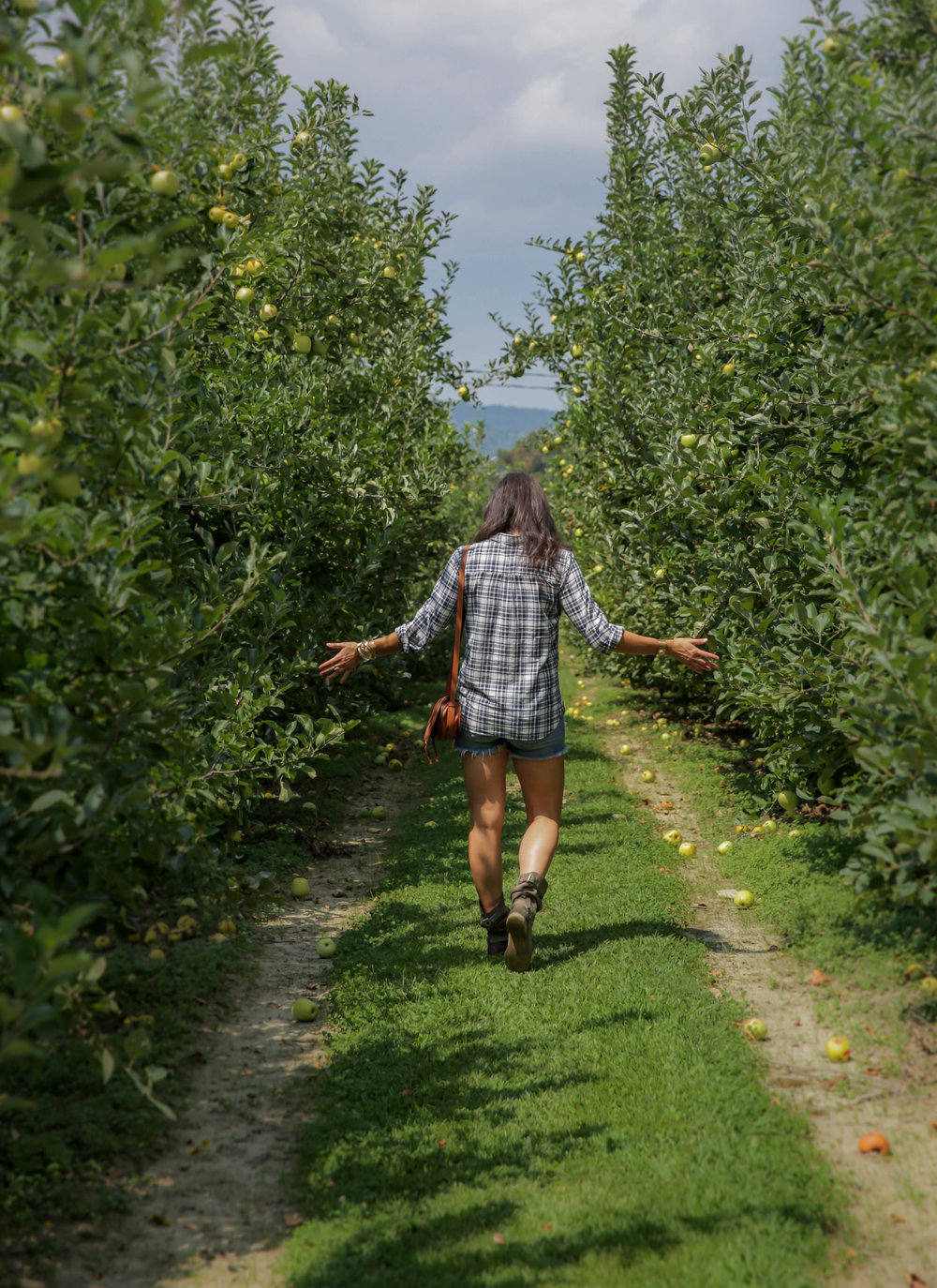 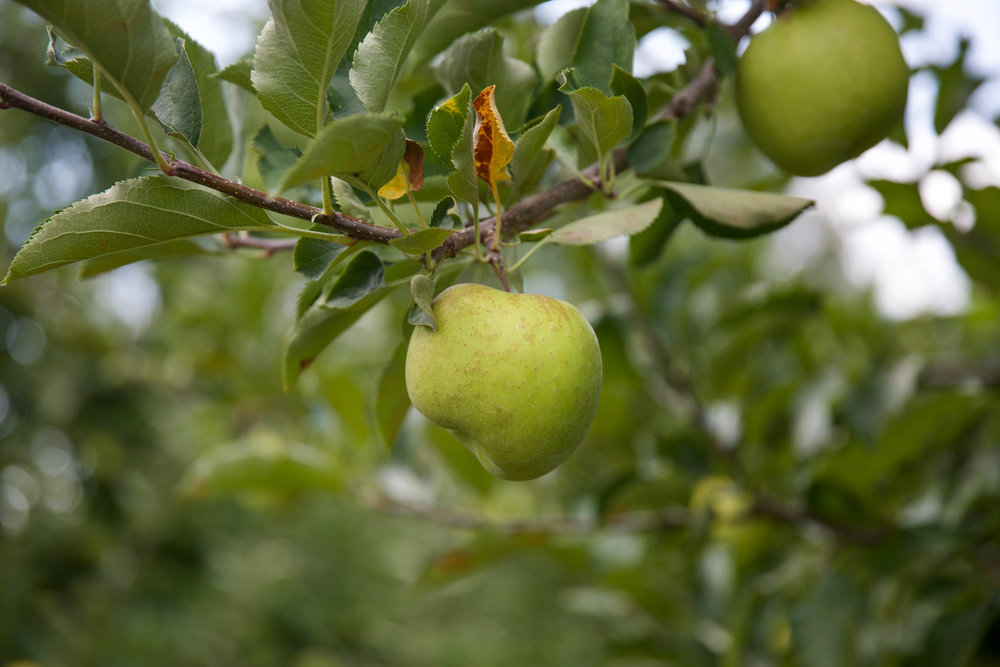 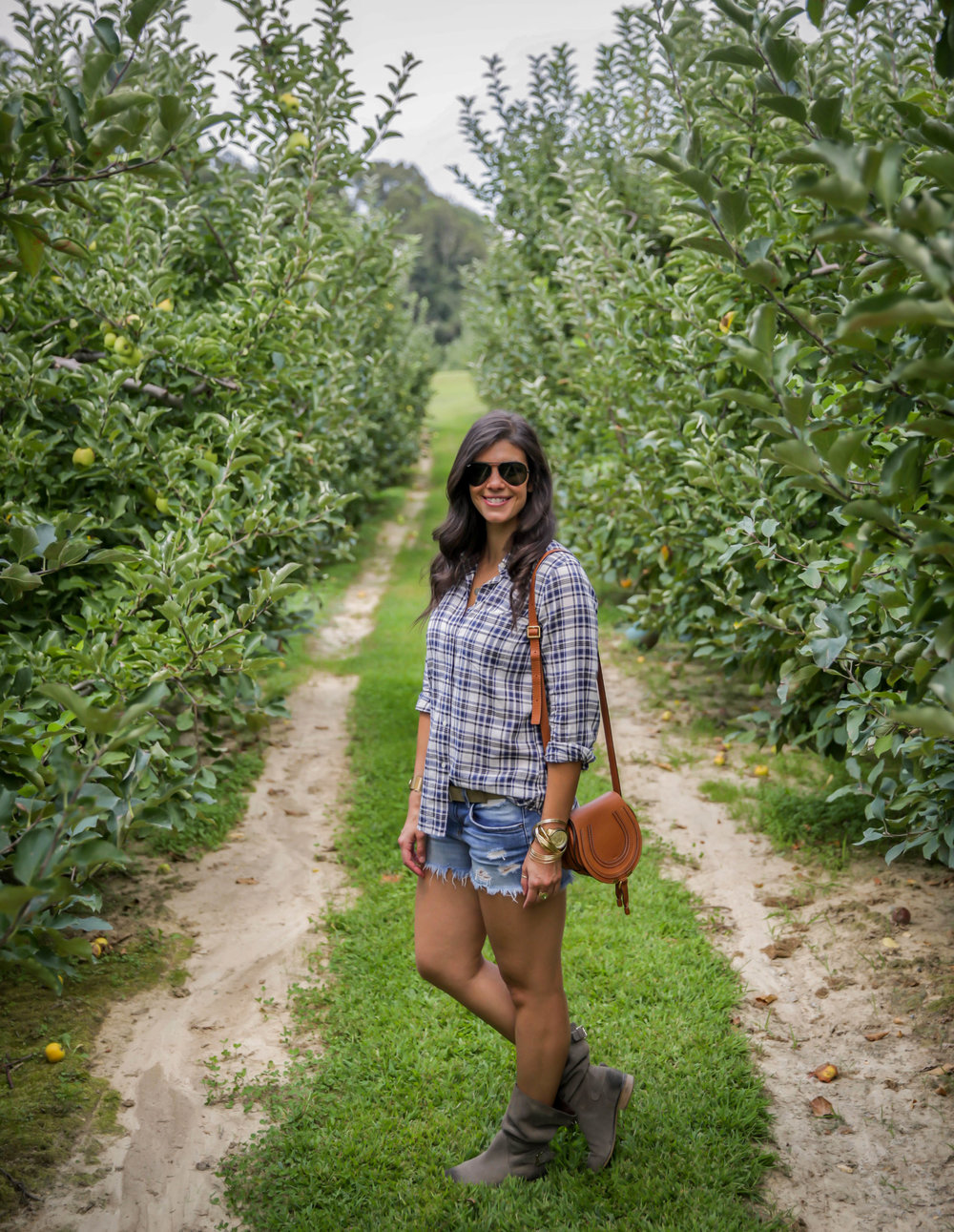 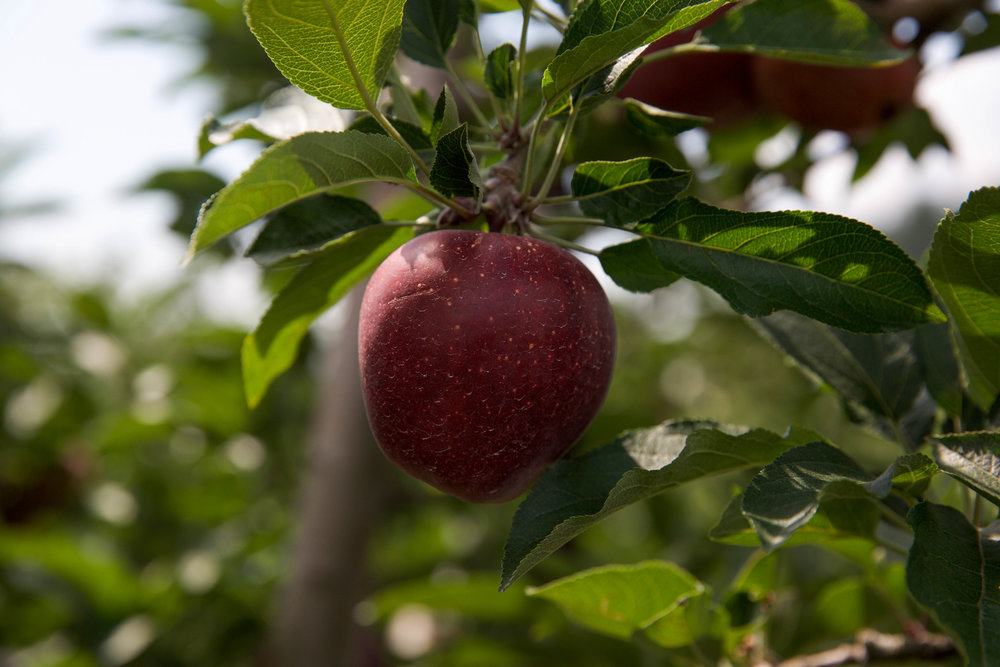 After we had our fill of Grandad’s, we headed up the road to a sweet spot (I wish I paid attention to the name of the place, but you can’t really miss it if you take a left out of Grandad’s and head up the street maybe a mile, its on your left) with more goodies + the whole reason for the pit stop – tomatoes!  My parents, sisters family + Adam & I picked up some seriously amazing heirloom, organic & local tomatoes.

Next stop was Chimney Rock, which is just a short drive (about 30 minutes) where we grabbed a lite lunch at Medina’s – a really cute cafe – and then strolled thru town and down to the creek to let the kids play in the water and climb the rocks. 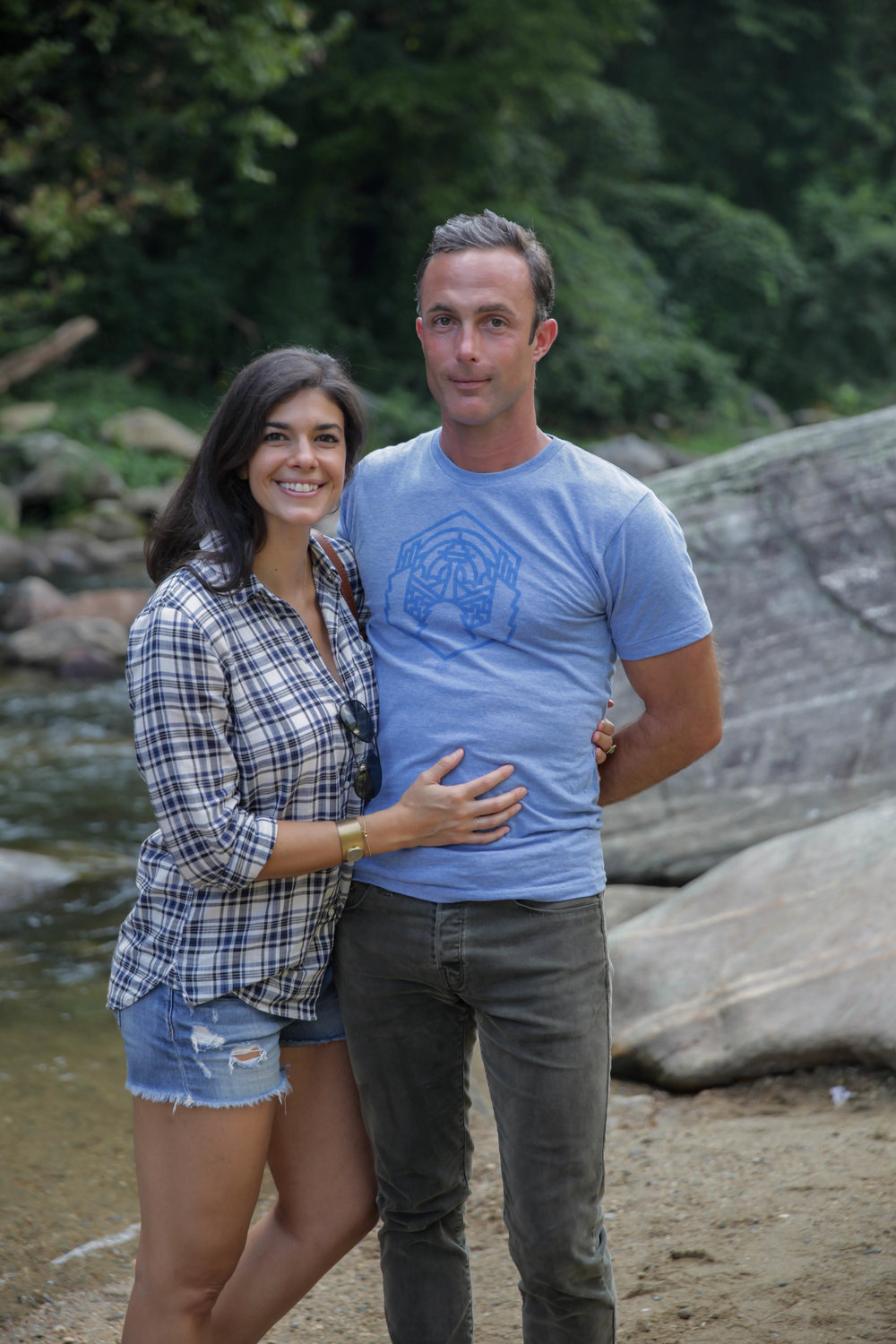 We love taking the short & easy drive from Charlotte up to the NC mountains – whether its for apple picking, a quick day trip, hiking or a romantic weekend getaway its always such a beautiful change of scenery, weather & pace.

Posted By: laurenschwaiger · In: Travel 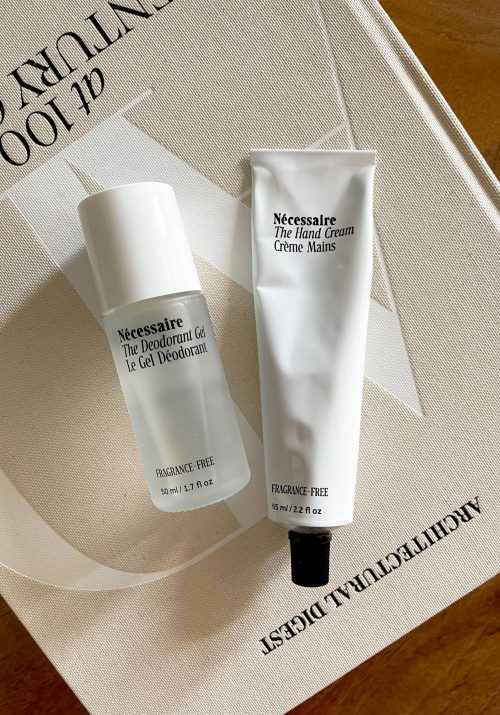 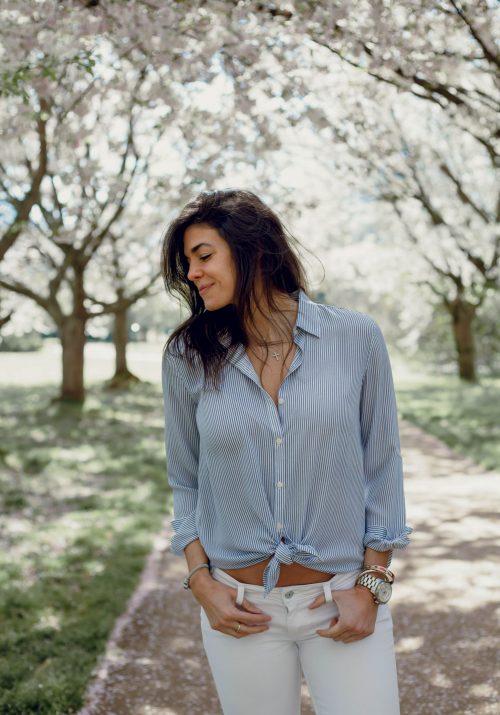 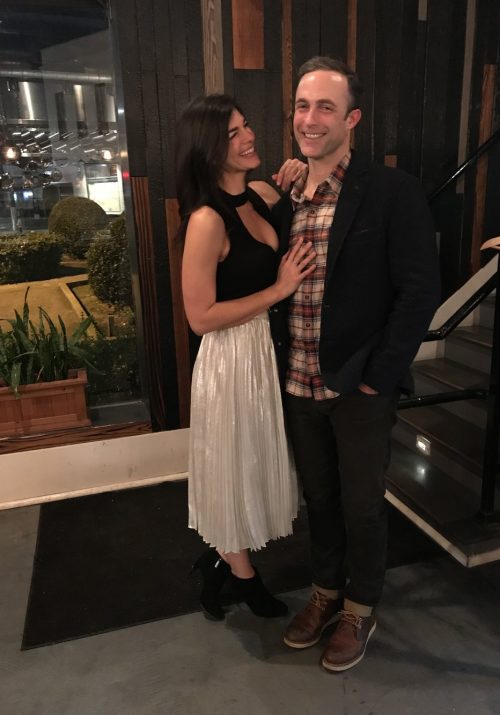 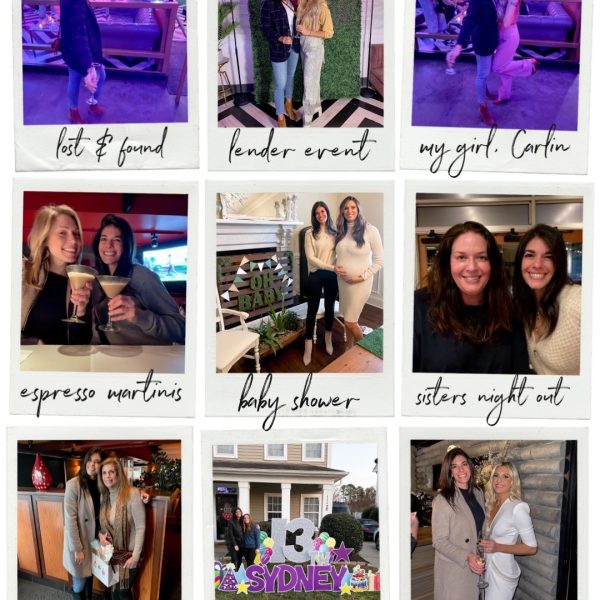 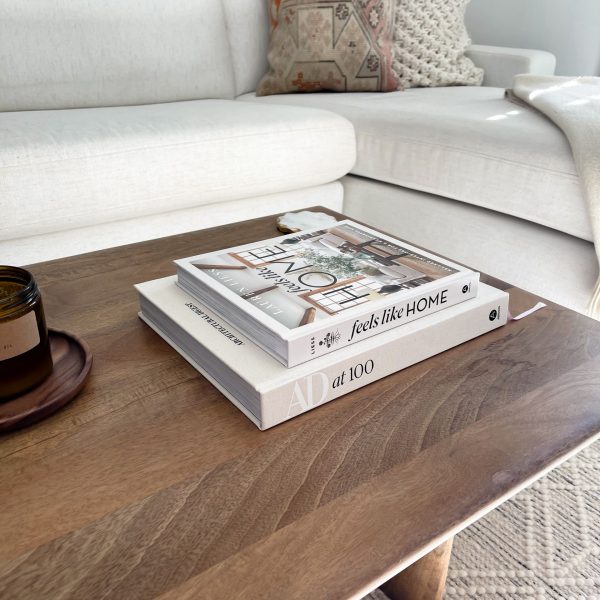 All Smiles 😌⁣ ⁣ The braces are OFF and I ca